After Iranorama, France 24 returns with a new interactive report powered by Klynt App dedicated to victims of the Israeli-Palestinian conflict.

In July 2014, Israeli authorities decided to launch a new reprisal operation after the kidnapping and murder of three young Israelis in the West Bank. The city of Gaza and its surroundings were bombarded for 50 days resulting in the death of more than 2,000 people on the Palestinian side.

While Israel still refuses to cooperate with the UN inquiry about alleged violations of international humanitarian law and human rights committed during the operation, France 24 wanted to report on Gazan civilians’ scars of war.

A story told in drawings and videos by Adel Gastel which you can discover starting March 23rd, 2015 in English, French and Arabic. 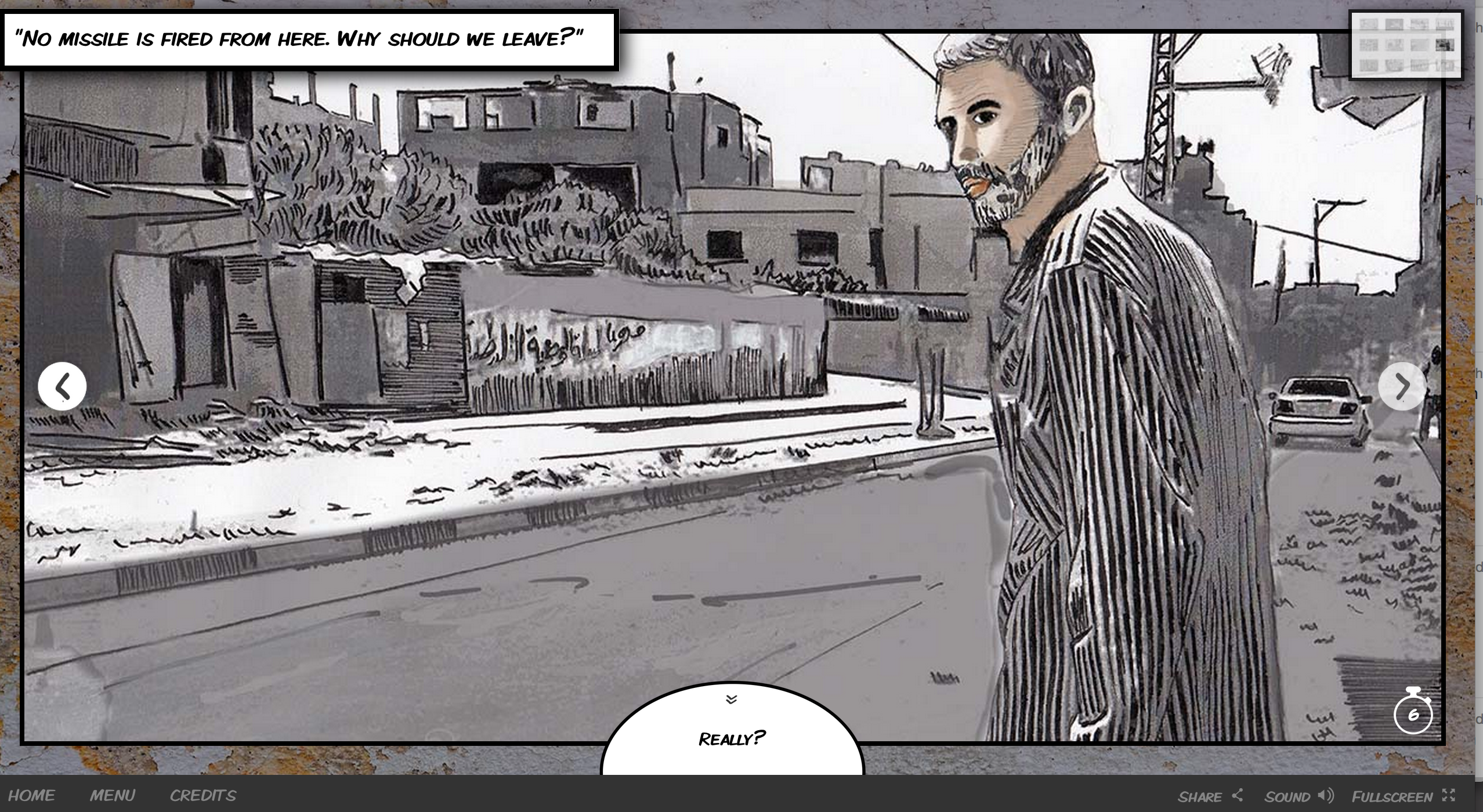 Overview of Gaza Confidential storyboard made with Klynt App